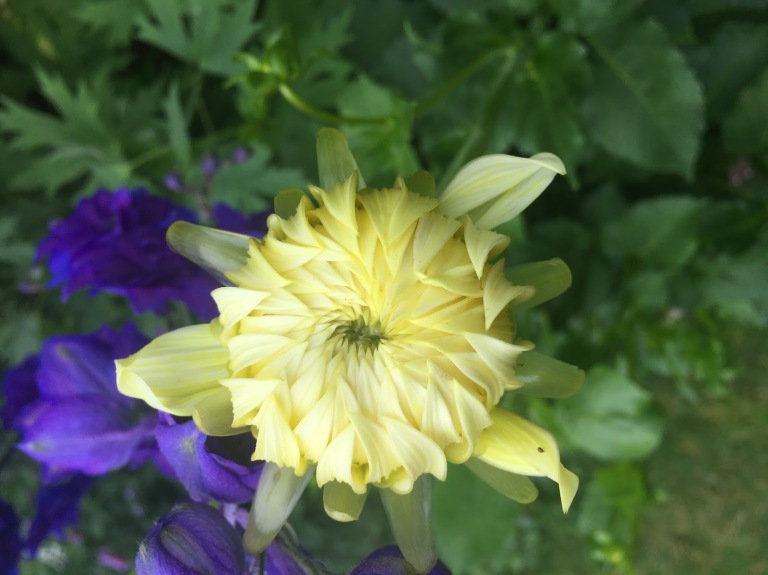 “Stop acting so small. You are the universe in ecstatic motion.” – Rumi 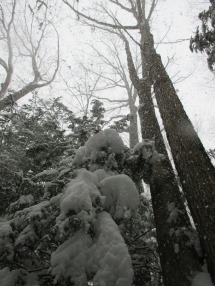 (Above, the day in the forest with the Chickadees)